Our Team of Doctors and Staff take pride in your eye care experience and we pledge to make your vision our #1 priority.

We will provide you and your family with the best personalized eye care possible, with a focus on promoting eye health through advanced technology, education, prevention, and superior service. This is possible thanks to industry leading training, amazing staff and an excellent relationship with the local retinal ophthalmologist. Your eyes deserve the best fashion forward eyewear gallery and the best quality service. 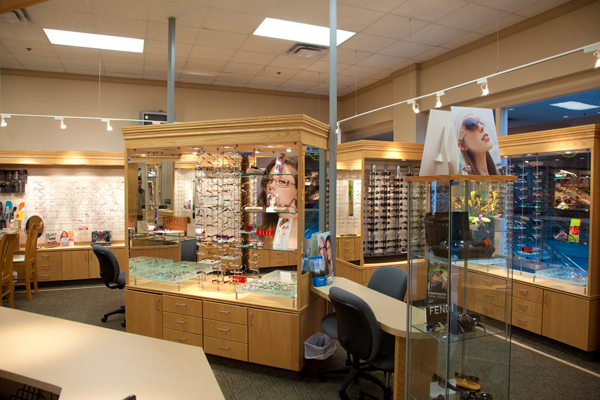 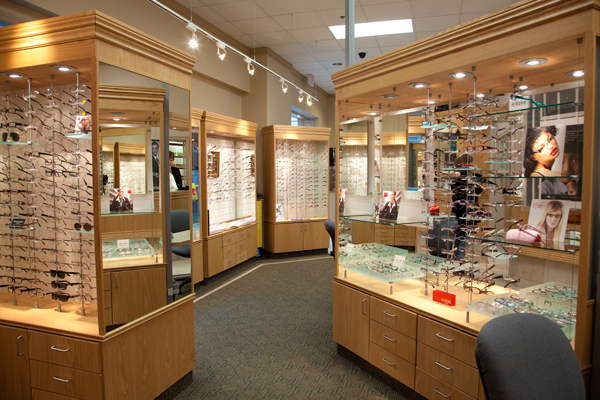 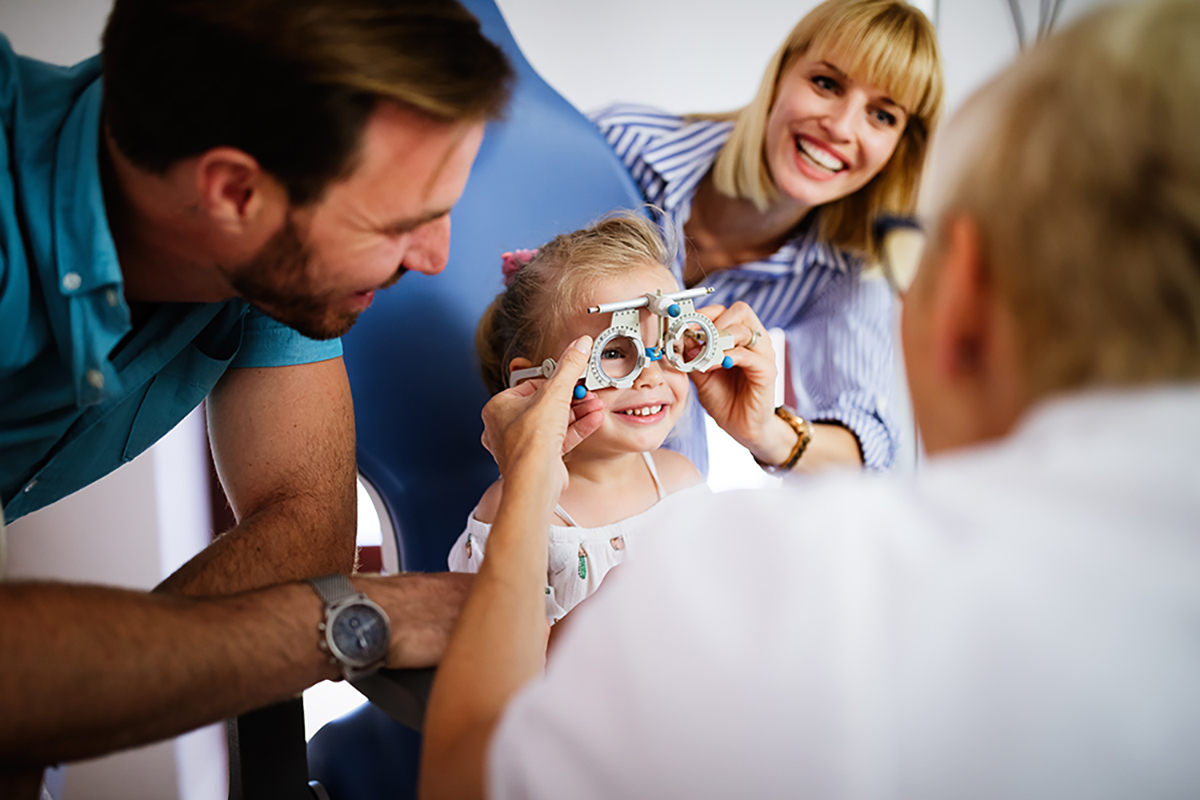 Your vision is our focus. Since 1958. Your eyes deserve an optometrist. 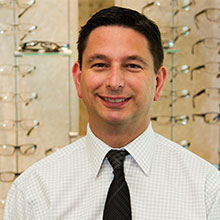 Dr. Chisholm obtained his Doctor of Optometry degree from Indiana University in 1994. He completed externships at the F. D. R. Veteran’s Hospital in New York, The Vision Institute in Toronto and The Atwater Eye Clinic, where he received extensive training in the management of eye disease and post-operative care of cataract, glaucoma, retinal and refractive surgery. After graduating from Ecole Secondaire Theriault in Timmins, he completed undergraduate studies at the University of Western Ontario with an Honours Bachelor of Science Degree, majoring in biology.

It could be said that Optometry is in Dr. Chisholm’s blood. His father, grandfather and brother are all Optometrists. His twin brother currently practices in Sudbury, Ontario. Dr. Chisholm is an active volunteer with the College of Optometrists of Ontario, Porcupine Optometric Association, Timmins Police Pipes and Drums, Timmins Ski Racers and EAA Young Eagles.

Dr. Chisholm is married with two sons. In his spare time, Dr. Chisholm enjoys the cottage with family in the summer. He is kept busy skiing and snowmobiling during the winter. Dr. Chisholm earned his private pilot’s license in 2010 and enjoys flying for the local, annual Young Eagles. 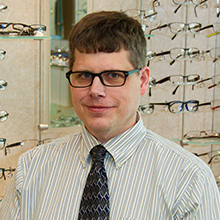 Dr. Michael Flondra graduated from the University of Waterloo, School of Optometry in 1986. He established a solo practice working in Timmins and also serving many Northern Ontario Aboriginal Coastal Communities with quality eye care for many years. In November 2010, he moved his solo practice to work in association with Dr. Bill Chisholm’s clinic.

Dr. Flondra is married and has one daughter and two sons. 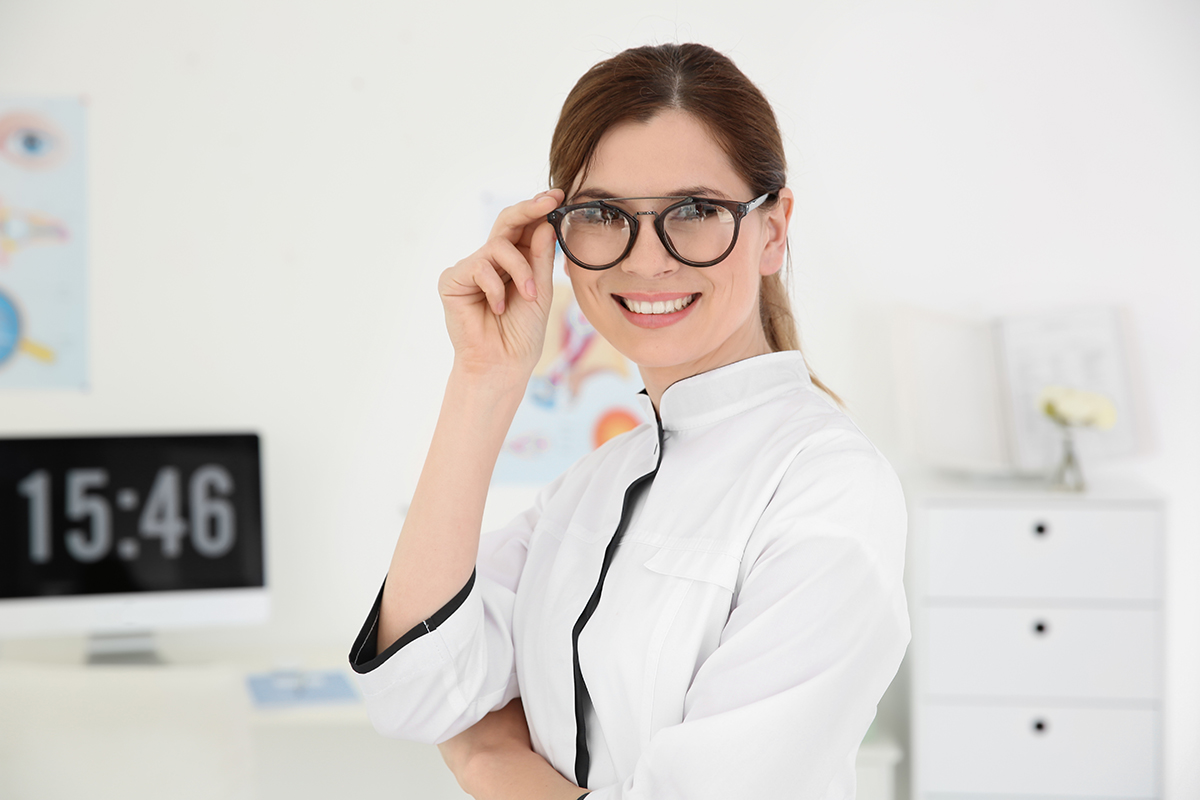 Full-time or part-time associate opportunity in a modern clinic in Timmins, ON. We boast a large & loyal patient base, thanks to industry leading training, amazing bilingual staff and have an excellent relationship with the local retinal ophthalmologist.

Patients count on our fashion forward eyewear gallery and the best quality service since 1958. Advanced diagnostic equipment include a Topcon 3D-OCT with a digital fundus camera, 740i Humphrey fields, corneal topographer, pachymeter and Visioffice. You must be an O.A.O. member. New ODs are welcome.

See my website to take a video tour of the modern clinic.

How it All Began

Dr. James Chisholm moved to Timmins in 1958 and opened a practice on Pine Street. The office was relocated to the 101 mall in 1971 as an inaugural tenant. Dr. David Passmore joined the practice in 1975, retiring in 2011. Dr. Michael Flondra joined the clinic in 2011. The Clinic was relocated and expanded in the upper level of the 101 Mall in 1981. Dr. Bill Chisholm joined the Clinic in 1994. The Clinic is solely owned and operated by Dr. Bill Chisholm since 2007.  Our 2006 fourth clinic expansion, to the main level, included many modern renovations.